Why Lego could be the key to productive business meetings 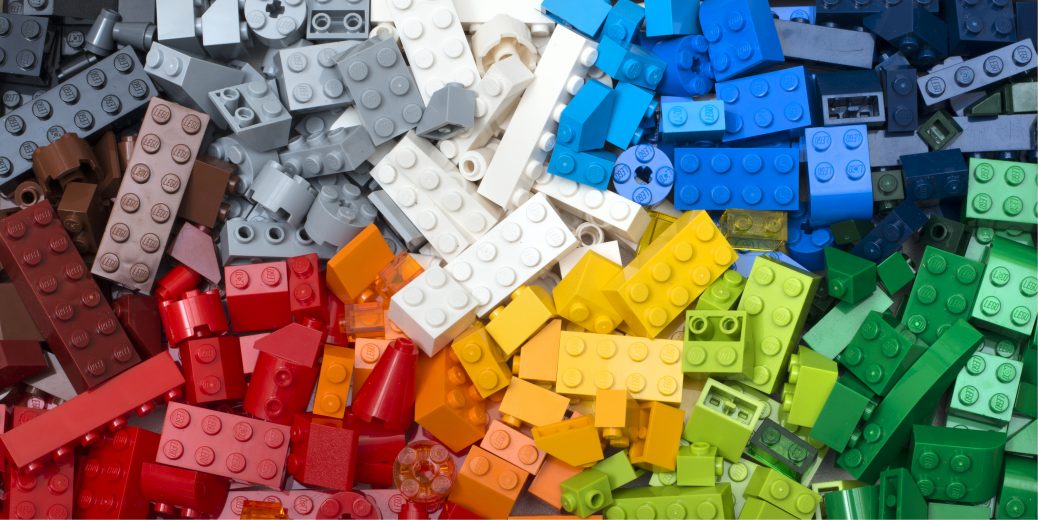 It’s 60 years since Lego patented their little plastic blocks and since then over 600 billion bricks have been produced. These bricks have been used to build cars, death stars and a multitude of creations born in the imagination of “legoists” all over the world.

While some people think Lego is just for children – or that being grown up means leaving playfulness behind – my job often entails convincing fully grown adults, in sensible jobs, to play with Lego and build whatever comes to mind.

As an accredited Lego serious play facilitator, I ask people to build their thoughts, ideas and feelings. I was introduced to the concept through an EU-funded project, where I came to see the power of Lego in creating an environment for open dialogue within diverse groups.

The “serious play” aspect encourages participants to get creative through play. This allows people to put aside their usual barriers and respond in a more natural, unconstrained way. This has been shown to evoke narratives and expressions not usually available – because when people are playful, they can say and do things they don’t normally say and do. And when we say things we don’t normally say, we get to talk about things that we don’t normally talk about.

The Lego Serious Play method asks participants to build models – symbolic or metaphorical – which represent their thinking. This gives them the space to consider their own ideas, without the influence of other people’s input. It means that when they are then asked to present their ideas, these are already formed and not modified to conform to any perceived consensus view. Through this, people can find more authentic and honest voices.

Of course, the models themselves make little sense to the casual observer, as their significance and meaning only emerge when the builder describes them. And one of the rules of a Lego Serious Play workshop is that when the builder speaks, everyone else must listen. Other participants are also not allowed to infer any meaning about the model, beyond what the builder gives it.

In these situations, the builder is the expert, regardless of where they stand within the organisational hierarchy. Everyone else must accept what they have to say without questioning or adding to it. This ensures a discussion in which everyone’s ideas are heard and equally valued.

One of the issues people often face when they try to solve problems where more than one person is involved, is that different parties don’t see the problem in the same way. As such, people are often trying to find a single solution to a variety of different problems.

This is where the serious approach to Lego can help, because it invites participants to build physical representations of their ideas – which are then placed within a landscape of models made by their colleagues. This allows ideas to be made explicit and shared, allowing the relationships between them to be seen and explored.

Through this process, diverse and discrete ideas can be brought together within the same space. Individual models can also be connected to create a single shared model – with all participants feeling they have played a part. The resulting shared model can stretch over many metres, representing a single vision of how people see every stage of a complex process, from the starting point through to the proposed solution.

Participants are then asked to discuss and give a single narrative which explains the whole model – and this is where the magic happens. I’ve seen how a group of up to 12 participants from a range of different positions – culturally, educationally and professionally – have managed to agree on a shared view of a problem and how it might be addressed. In many environments, this is quite a rare achievement.

I have been using the Lego serious play method for about five years now – in the UK, China, Malaysia and the US. I’ve watched people play with Lego in a variety of environments: small businesses, trainee teachers and those working in international research. In every case I have seen the transformation – from dubious playfulness to deep engagement – with participants building models that represent complex, abstract ideas.

Participants tell me how the method has allowed them to express things they would not normally express. How they now have a much clearer understanding of how others see the world and how these ideas relate to each other. And in this way, Lego can help to overcome some of the drawbacks of conventional meetings and discussions.

When Ole Kirk Christiansen started the company in 1932, he called it Lego, from a truncation of the Danish phrase “leg godt” which means “play well”. The “toy building element” patented in 1958 has certainly allowed many generations to do just that. And I have personally seen how playing well is something we need to keep doing – no matter how grown up we think we are.