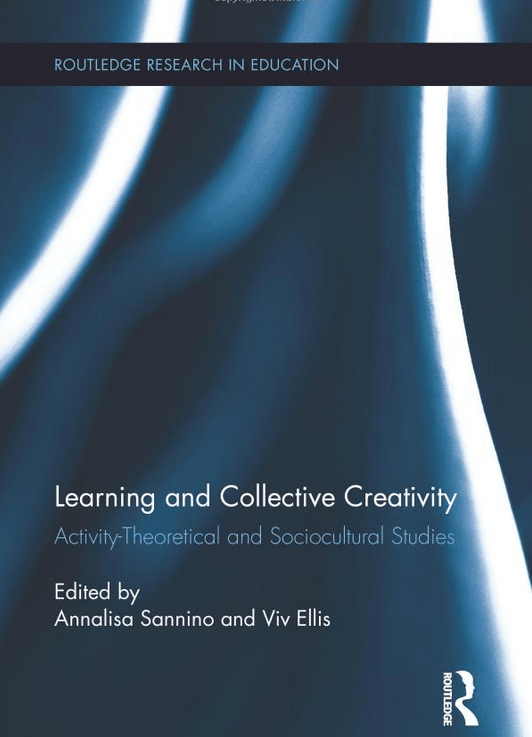 This chapter “Creative tools for collective creativity – The serious play method using LEGO bricks.” is featured on this book, pp.179-197 and was written by Klaus-Peter Schulz and Silke Geithner, from ICN Business School and Technische Universität Dresden.

The abstract: When considering learning and development processes in the workplace, organizations often make use of their creative potential through integrating various stakeholder groups into collective activity. Heterogeneous groups can be seen as a source for collective creativity. It is the very diversity of the participants combined with their ability to share meaning and understanding which provides creative potential. Bearing in mind an activity-theoretical approach to learning and development such diversity is likely to bring about contradictions with regard to the existing practice as a prerequisite for learning as development.

However, the contradictions need to be identified, explicated and made understandable among the participants of a development and learning process. Following the concept of expansive learning, contradictions can be solved through developing new activity which accompanies the change of existing background assumptions and understandings of the participants. This collective conceptualization can be seen as the central creative activity at early stages of the development and learning process.

Questions, however, arise as to how such creative potential can be fostered and the necessary preconditions can be set which make foster collective creative behaviour more likely. To respond to this question we introduce a conceptual approach which aims to actively integrate all stakeholders of the learning and development processes, allowing them to gain awareness, express and exchange their ideas within a group.

The approach includes the co-creation of physical models through “toolkit based modelling” which means in our case simple toolkits such as children’s building blocks that are used to create and discuss prototypes. The creation process itself can be described as “serious play” . This concept addresses the paradox between intentionality and playfulness with the aim to foster the creative expression of ideas. Abstract models are created intuitively by the user as he/she carries out a general task. We particularly consider the use of LEGO building blocks, which can easily be assembled and disassembled without any prerequisites needed from the user.

To read the rest you need to buy the full book. :)