At LEGO, Growth and Culture Are Not Kid Stuff 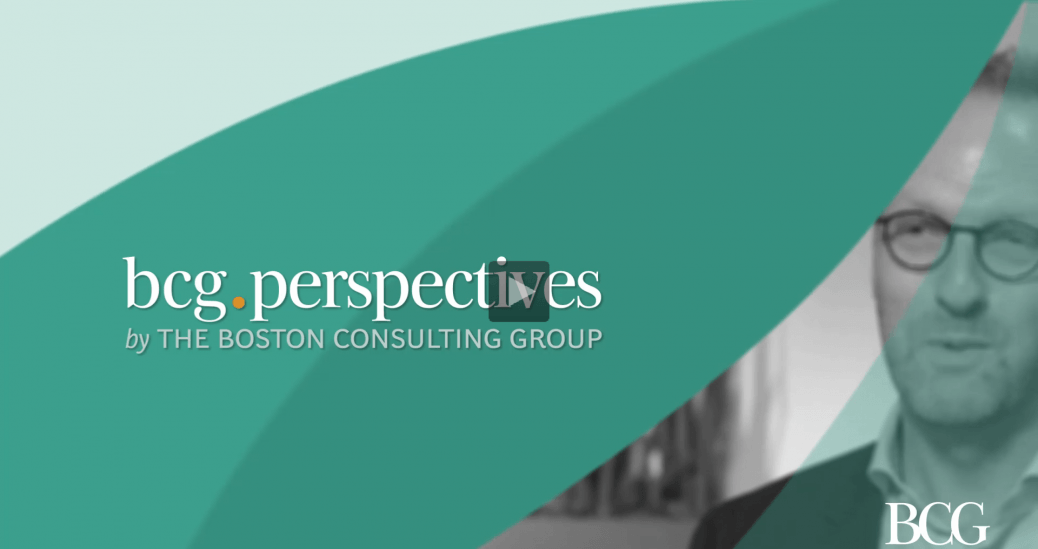 Boston Consulting Group perspectives at bcgperspectives.com published a nice interview with Jorgen Vig Knudstorp. Click on this link to also see the video.

The turnaround of the LEGO Group is one of the famous business stories of this century. A victim of overexpansion and brand dilution, LEGO was on the brink of bankruptcy in 2004, when Jørgen Vig Knudstorp became the CEO. He was a 35-year-old former academic and consultant who quickly gained a reputation as a turnaround artist. But in this interview, conducted in his final days as CEO, the 48-year-old Knudstorp gives credit for LEGO’s ongoing success to employees and customers.

As Knudstorp points out, employee engagement serves as the foundation of the company’s reward system, while customer loyalty gives LEGO the chance to serve multiple generations of family members. Prior to the turnaround, Knudstorp acknowledges, LEGO had taken this loyalty for granted by stretching the brand too thin. It turns out that LEGO clothing was a bad idea.

Knudstorp, who was the first CEO to come from outside the founding Kirk Kristiansen family, is now heading a new umbrella organization, LEGO Brand Group, charged with protecting and extending the brand. So while Knudstorp spent his early days at LEGO pulling back the brand, he will now be overseeing its expansion.

Knudstorp recently sat down with Grant Freeland, a BCG senior partner and the global leader of the firm’s People & Organization practice. Edited excerpts from that conversation follow.

Thank you very much for joining us today. It’s terrific to have you with us. Last night I was talking to my brother in Australia. He’s 58, and he was saying that he still has our LEGO box from 50 years ago in his attic so that he can play with it when he has grandchildren. Is that loyalty common?

It’s very common. Of course, every brick that has been made since 1958 is compatible with all other LEGO bricks in the world, and we currently do more than 70 billion of them every year. There’s a huge platform for play out there.

You’ve had terrific growth over the past decade or so. What were some of the moves that you made to foster that growth?

First and foremost, the company was struggling because it did too many things at the same time. It lost its focus and its core—and what the capabilities were in that core. What was it really that this company did better than anybody else? It really came down to a few things, like creating this unique material that acts as if it was glued and yet is very easy to take apart, and then building that loyalty you talked about with your brother in Australia. There’s an incredible community around the LEGO brand and the LEGO brick, and we didn’t nurture it well. Those were the things we started addressing, and that led us on an incredible journey of very strong growth for more than a decade.

At the same time as you were growing, digital devices and smartphones were in play. How did you combine the physical brick with some of these newer technologies?

This is not something that’s new. This has been going on for decades. In the 1990s, video games were making a big dent in the traditional toy market. From our perspective, this is another way of engaging children. We are making video games with partners and are in fact the world’s second largest title for families with children. We have great content and TV series that are also distributed on the web; YouTube is an important channel. That’s one aspect of it.

Then, of course, the other aspect is the whole transformation to online commerce and the digitalization of enterprise systems. All of this relates to making the LEGO Group a digitalized enterprise, and that has turned out to be a huge advantage for us.

The global part of your business: Asia, I believe, is important to you. Is there a big difference in how you market and push LEGO there?

We offer what I would call a very timeless but also very universal brand. You put LEGO bricks in the hands of children in China, Afghanistan, South Africa, America, or Germany, the play is the same, the idea is the same.

Every human being has the creative urge, the desire to make something. It’s great that you’re creating something that’s your own. It’s exciting. You’re proud. You have achieved something. You can show it. You can feel inner satisfaction, and that’s something that applies to all cultures.

Let’s turn a little bit to the organizational aspects. As you were growing, how did you stop complexity creeping in? How did you keep things less bureaucratic?

We’ve tried to overcome by organizing in quite an unusual way. We have almost a circular structure. Instead of having a typical executive committee, I meet on a monthly basis with a group of 20 senior vice presidents. It’s quite a flat management structure that allows me to have tentacles quite far into the operating business, and, at the same time, to get that broad group of leaders aligned around central execution matters, such as what are the financial estimate and targets, what is the demand plan, what are the supply capacities, and which customers are we putting priority on.

Those types of operating questions get resolved in this central group. It’s cumbersome to bring 25 people together in a room or at a video conference, but if you really manage the material and the process really well, you achieve huge speed advantages.

I’ve heard you talk about culture being important. What is the special sauce of your culture? How do you get it permeated throughout the globe?

Our owners, being a family-controlled company, have always emphasized that we’re here to serve the children. We’re here to develop children. We’re here to give children the very best. We want to be an irreplaceable but also irresistible brand for children. We want to be on top of their wish list and something they talk passionately about. We measure that by a Net Promoter score. Then we measure how we create value for our customers and suppliers. We really want to be sure that it’s value creating for our customers and suppliers to work with us. Then we measure our employees’ engagement, and that is actually the foundation of our reward system. We also reward financial value creation, but we view financial value creation as the result of being highly recommended by children, highly value creating for our business partners, and having creative and engaged employees. If we have those three things, we cannot help but actually make a profit at the end of the day.

You’ve made an interesting statement, and I just want to make sure I get it correct: “The blame is not for failure. It is failing to help or ask for help.” How do you actually execute on that when you have a very business-performance-oriented culture?

The culture I’m trying to create is one where every year when we celebrate another record result, I get up on the beer box and I say, “Thank you for doing all of the things I never asked you to do.” I don’t want to control. I want to create context. I want to create clarity of culture and strategic choice, but then I want people to surprise me. I don’t want a place where people are doing what they’ve been told to do because that stifles that creative bureaucracy, that creates fear.

What are the biggest challenges going forward for LEGO?

We’re seeing some markets becoming much more volatile—emerging markets, in particular. We’re also seeing politics becoming much more volatile and less predictable. There does seem to be a trend toward higher protectionism, which is something new in a world where we’ve been one of the companies benefiting hugely from the opening of borders and trade agreements and the overall growth in world trade.

We are a durable good, something that people keep for life, but at the same time, we’re also a product that’s made from oil, and so we need to think about the environmental impact and taking a responsible position.

Who do you admire?

You’ve been CEO for 12 or so years. As you reflect on that journey, and if you were sitting opposite someone who’s about to start their journey, what would be two or three things you would say to them?

You really need to think hard about some simple questions, and those are: Why do you exist as a company? What’s the really compelling reason why you exist? Of course, ultimately, you want to come up with something that’s hugely relevant, and at the same time, very unique and really value creating for other people.

What’s our philosophy, or doctrine? How can I say a few things about strategy and ways of behaving that then permeate the entire organization and allow me to empower and decentralize? The battle is not won in the CEO’s office. It’s won in the individual markets, in meetings with customers.