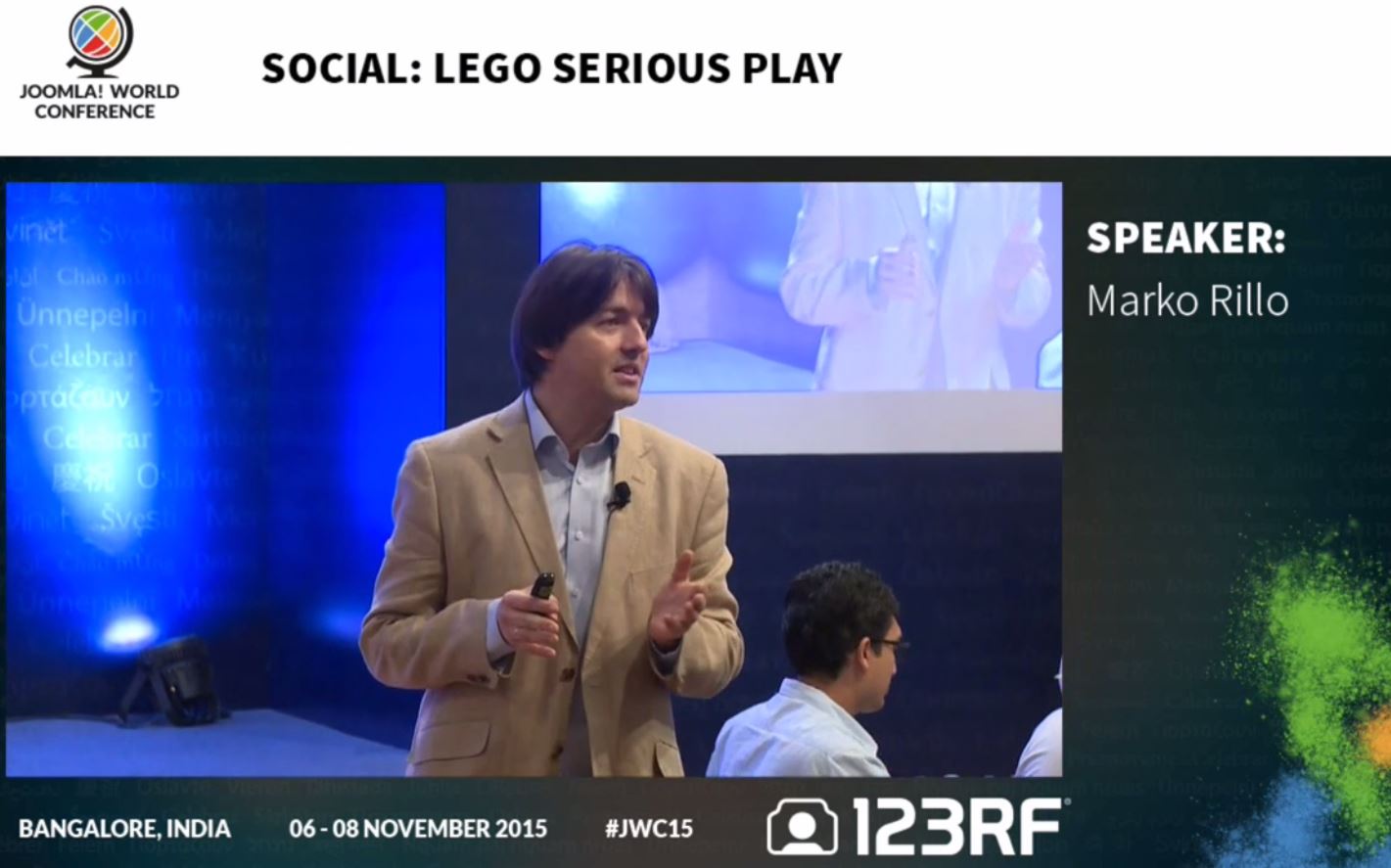 Joomla is one of the world’s most popular open source content management systems, which has been used extensively by millions of users around the world. In 2015 their development community celebrated 10 years and wanted to organize annual conference to discuss the future where the community might be moving for the next 10 years. The community representatives got in touch with me and we discussed how to make this happen with the help of LEGO SERIOUS PLAY methodology. As several months have passed since this event I thought that it might be a great idea to share it with the Serious Play Pro community. Please add your comments and reflections below.

This triggered the discussion on how we could use LEGO bricks and LEGO SERIOUS PLAY methodology to address those challenges, to break the ice in the community and involve developers from India. Our talks with the client focused on the following:

We therefore teamed up with Second Avenue and created the following LEGO SERIOUS PLAY session. See below the detailed session layout, video and slides.

Getting comfortable with LEGO, getting to know each other and having some laugh – 30 minutes Our vision of the Community Questions and answers and wrapping up of the LEGO© SERIOUS PLAY© session. Providing the ideas on how to use LEGO SERIOUS PLAY during the rest of the conference and later. 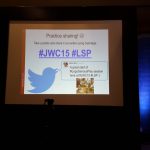 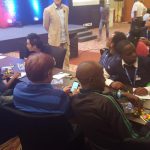 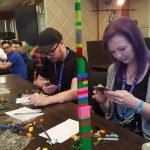 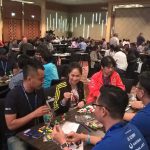 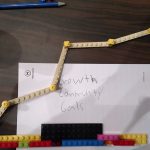 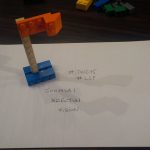 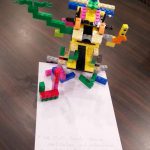 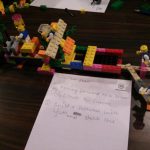 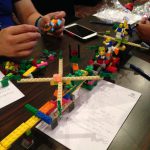 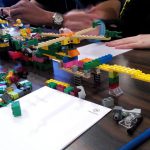 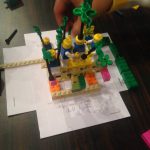 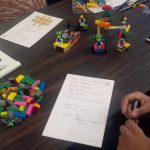 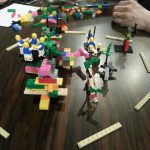 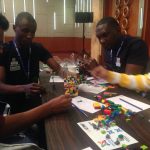 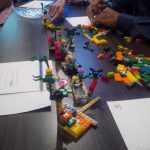 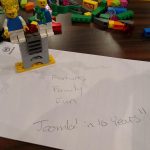 You may use the slides of the LEGO SERIOUS PLAY below using CC license – please make the reference to my Twitter username @markorillo and to my website at http://markorillo.com