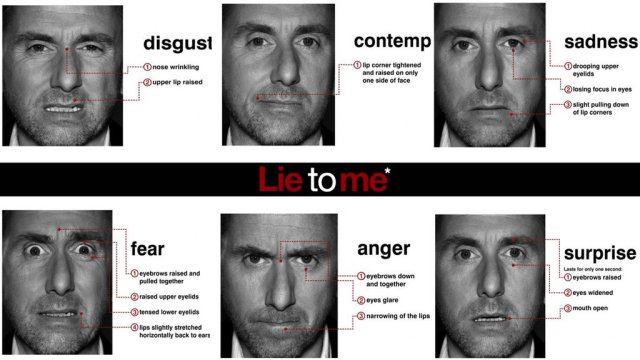 The air feels quite stiff when I enter the room. Fifteen people are sitting around a U shaped table arrangement: the old supplier, the customer, and the new supplier. The customer team is the only party managing to smile. The old supplier team, visibly from Anglo-Saxon genetic origin, is losing a very juicy contract. They show a mixed attitude between sadness and contempt, one of them in anger like looking for fight; clearly a “bully”. A Chinese woman sits quietly close by. The new supplier team, mostly from Indian background, is mixed by surprise and fear: they are younger in age and coming from a more graciously educated society are a bit intimidated by the older, bigger individuals who are sitting right across them with angry faces. The customer team is restless. The project manager looks at me with a face of “help please!” … Wow -I think- this is not going to be easy … So, where am I? I am in Budapest and my mission is to facilitate a workshop to initiate the collaboration for knowledge transfer from the old supplier to the new one. The stakes are high for all parties and the money in the game is big. The world-wide contract will last for several years, same as the old contract that is lost. The project manager warning during preparation was not sufficient to prepare me for the scene developing in the room. “Keep smiling” is not enough in this case: better get them to collaborate right away. I ask for help to move the tables around. We split in two tables of seven people each. The project manager is co-facilitating. We have four hours to do skill training, core strengths, outside perception, vision of success, shared model and finalize with simple guiding principles. If we manage to keep pressure on timing as they build the models and focus on the bricks, we may mitigate the escalation of potential conflicts. To avoid tribal formations I ask them to “sit next to someone who is not your colleague, or at least who does not work normally with you in the same office”. I start pouring bricks on the tables and turns out as a perfect distractor: suddenly they are sitting like young scholars when the teacher is preparing a science experiment. The initial skill training disconnects the minds from the problems at hand and increase empathy among the players. The bully is stiff but cooperating, and everybody is having some fun. The core identity come forward with pride from all sides, and the external view improves the awareness of the mission. It is interesting to see two of the old suppliers presenting a model of the customer, highlighting the difficulties they faced to make the customer happy. The customer team smiles, probably recognizing themselves in the models … When we get to the vision of success or “how does the end game look like”, the bully announces that he is not going to build anything this time. I passively acknowledge “it’s ok” and continue with the exercise. As soon as the vision models are ready I allow the first two volunteering to speak up so the atmosphere is relaxed with positive messages, and while the second ends his story, I end up positioned on the side of the bully, and say: “so, as I said before, an empty model is also a representation of something” – he looks surprised- “do you have something to say about it?”. No reply, his face clearly shows he did not expect this approach and sits still, with his arms crossed on his chest and the face of a stubborn child. I go ahead with “Ok, let me try to interpret this my way: from what I see your model is an empty space, an empty desk … and since I am a bit delusional I guess the meaning is … if your job of transferring to the new supplier is well done, then your desk will be empty” I end with a smile as big as my face. The bully shakes his head, opens up his arms like embracing the air as he bursts out: “No! I did not want to build anything because I want them to fail! My vision of success is that they will deliver nothing!” and with that statement he starts laughing uncontrolled, finally allowing himself to ventilate his real feelings. The whole group is laughing loudly and I start clapping to encourage further cheering, followed by an big applause from the whole room. The air becomes thinner and the room is lighter. The Chinese woman, who is an alliance partnership of the old supplier and is facing the complete closure of her business unit along with laying off three hundred employees, volunteers to speak up next: her model is a happy face, because in her view if the transfer is well done the customer will be happy. I could not have asked for a better concept to close the scene. The ex-bully plays along from that moment onward for the rest of the day, enthusiastic like a child that is being accepted by the class. He is the director in charge of the old supplier organization and his new positive attitude makes the whole team collaborate towards success instead of failure. He even encourages his people to join the rest of the group for dinner and we all had a few drinks walking the streets of Budapest. Looking back I can’t deny that I was a bit nervous … but I focused on the model (or no model) and that made the difference between igniting a conflict or defusing the ticking bomb. Sometimes you have to take a leap of faith and trust the method with a smile. Just try and you may be surprised by the power of LSP.