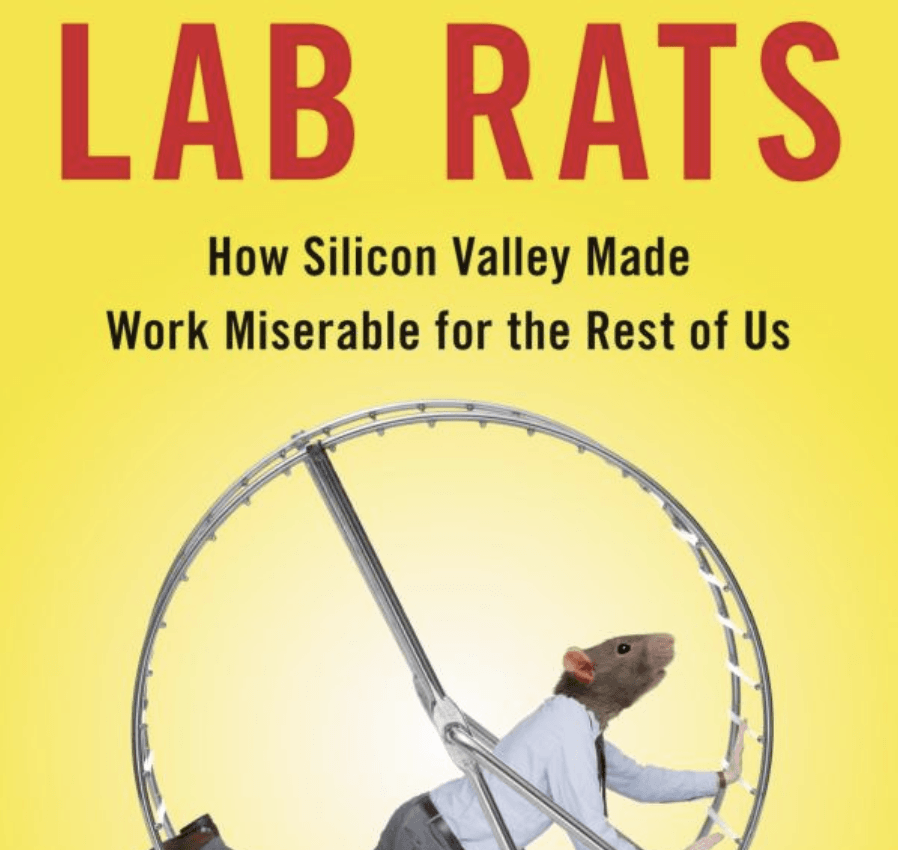 LEGO Serious Play methodology has received a critical look by New York Times bestselling author Dan Lyons. He has titled his new book “Lab Rats: How Silicon Valley Made Work Miserable for the Rest of Us“. The opening sequence of this book provides a story of his encounter with one of LEGO Serious Play facilitators and his puzzle with the “duck” exercise.

Dan Lyons argues that “pseudo happiness” generated by LEGO Serious Play practitioners alongside with Agile practitioners has been one of the main reasons why startup community and industry at large is actually ending up more miserable.

In his opening chapter he describes how he met a LEGO Serious Play facilitator who goes by a pseudonym “Julia” who was combining the methodology with agile, NLP, New Age psychotherapy and hypnosis.

As a result of the encounter and the duck exercise, Dan Lyons is left puzzled and bewildered. He suggests that LEGO workshops are just one example of “nonsense that is creeping into the workplace” whereby the offices look more and more like “Montessori preschools” rather than serious places for business. He concludes that in a chaotic age many managers are simply scared and therefore looking for unconventional ways for moving ahead.

In his analysis he assumes that LEGO Serious Play is just a fad that generates profits both for LEGO, for LEGO Serious Play trainers and facilitators, but for real business the workshops are largely pointless.

However, he also suggests that those types of Lego exercises might be silly and stressful to some. When some people feel that they are unable to contribute in a playful way, the playfulness might become counter-productive. Some participants of LEGO Serious Play workshops might just feel that structured play resembles them a “cult of happiness” rather than something that would provide real and tangible value to be better at work.

Find this book via Amazon: “Lab Rats: How Silicon Valley Made Work Miserable for the Rest of Us“.

In the following brief video Dan Lyons provides a brief take on LEGO Serious Play. Comment what do you think of his book and his analysis?