What is NOT Lego Serious Play 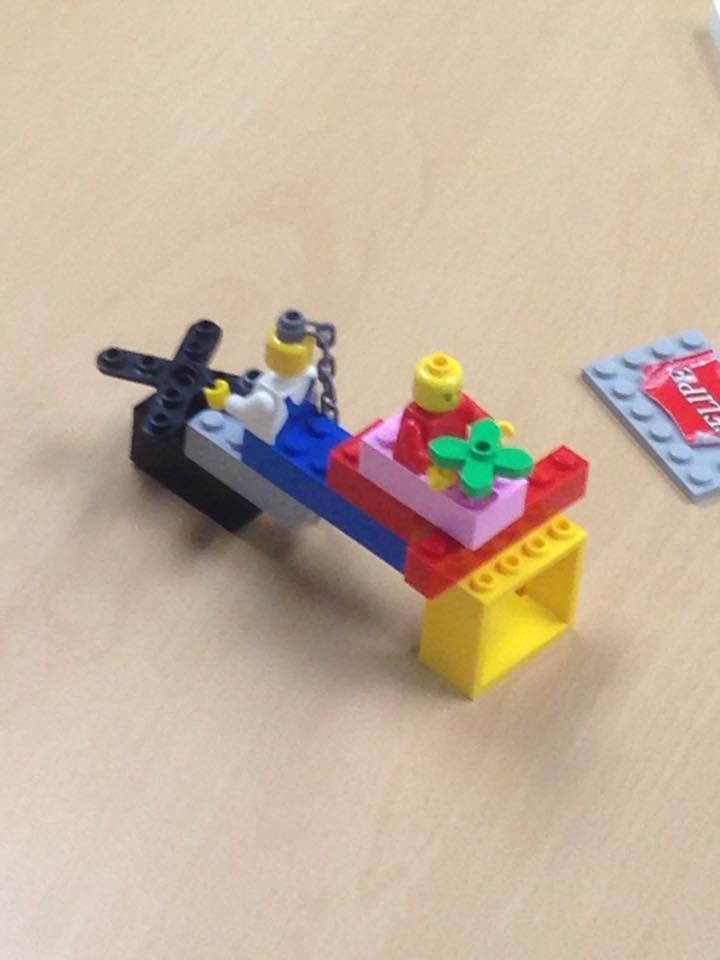 Whenever I mention that I use Lego bricks for my group facilitation and team building programs, most of the time it’s assumed that I use it as an icebreaker or energizer. Only when I do a demonstration of the method is the power of the brick realized. Lego Serious Play doesn’t need to be the whole program or whole meeting itself, but it does take a significant portion of the day. Here are other clarifications about Lego Serious Play, as cited in the Lego Serious Play Open Source Brochure:

1) It is not a tool for building organizational diagrams

Lego bricks can be used for visualizing organizational diagrams, but it is not Lego Serious Play

2) It is not used for planning physical environments

Of course architects and interior designers can use Lego bricks for prototyping designs, but it is not technically Lego Serious Play.

3) It cannot be done in an hour

Most of my demonstrations take an hour, but it only touches the surface of the method’s potential in group facilitation.

4) It is not a tool to be used for “persuasion”

One strength of Lego Serious Play is its ability to let everyone speak up and convey their thoughts and ideas. Hence, if only one idea is “relevant” and it is being pushed to the other members of the group, then it is not Lego Serious Play.

Lego Serious Play is more than just the bricks. It is focused more on the metaphors that the bricks help convey. The bricks are a tool to unlock deeper thinking in order to gain new insight.

For better appreciation of the method, contact a certified facilitator near you for a short demonstration. Unleash your mind through the power of the brick!