How Serious Play With Legos Can Help You Innovate 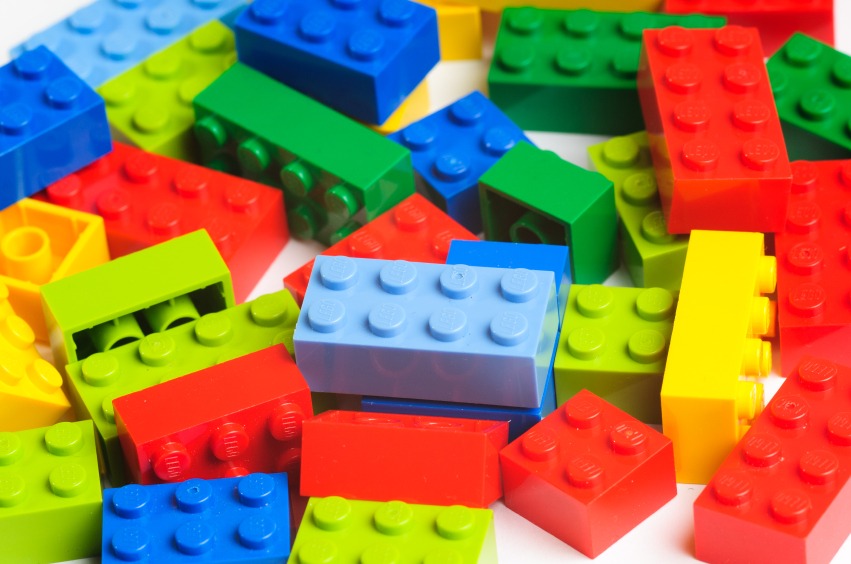 That was the message that Nathan Schwagler, Co-Director of the Dali Museum Innovation Labs, gave audience participates at his session at the recent Next Generation of Training Government Session. In the group meeting, Schwagler led participants through the LEGO® Serious Play® methodology. By building models using LEGO® bricks, and giving them meaning through story-making, participants develop an experiential and innovative tool for communicating more effectively, engaging the imagination more readily, and quite literally, building the changes participants want to see in the world.

Schwagler proved what those attempting innovation in government are up against with a brief illustrative example up front. He listed off three lists of five words, each containing words like “soda,” “candy,” or “sugar” and then asked everybody to write down every word they remembered. At the end, he asked, “Who had the word ‘sweet’ on their list”? Over half the room raised their hand. “That’s funny,” he laughed, “because that word wasn’t even on the list of words I said. But that’s the point. Everything is association. That’s what you’re up against when you’re trying to innovate. Your solutions are based off connects you’ve made in the past. It’s so hard to unwire.”

That’s where a quote from Salvador Dali came in, Schwagler said: “Surrealism is destructive, but it destroys only what it considers to be shackles limiting our vision.”

Schwagler promised playing with LEGOS is one way that people who are trying to innovate more can be creative. “There’s always more than one way to solve a problem,” he said. “And luckily, you can train to be creative. Creativity is the essential ingredient of innovation. You can have creativity without innovation, but not innovation without creativity.”

That’s a problem, he added, because organizational structures – like government – crush creativity.

And that’s where LEGOS come in. Schwagler argued that using the LEGO® Serious Play® methodology – essentially, training via a variety of exercises using LEGOs – will help people solve problems better, especially when used in group meetings. Play with LEGOs can help disrupt habitual patterns and unlock and create new knowledge.

“Something magical happens to your thinking when you’re able to create with your hands,” Schwagler said.

After leading the audience through a variety of LEGO exercises meant to include play, creativity, and connection, Schwagler reminded the audience that LEGO is the ultimate possibility enabler. “Almost everybody knows what they are, anyone can use them, they’re inexpensive, and the options are limitless.”

As he instructed the group in another LEGO building exercise, Schwagler reminded the audience of another important Dali quote: “Have no fear of perfection – you’ll never reach it.” An important reminder for all of us to never hold back, and to always keep trying to innovate.

This blog post is a recap of a session that took place at the recent Next Generation of Government Summit. Want to see more great insights that came out of NextGen? Head here.