How It All Began: The Origins Of LEGO® Serious Play® 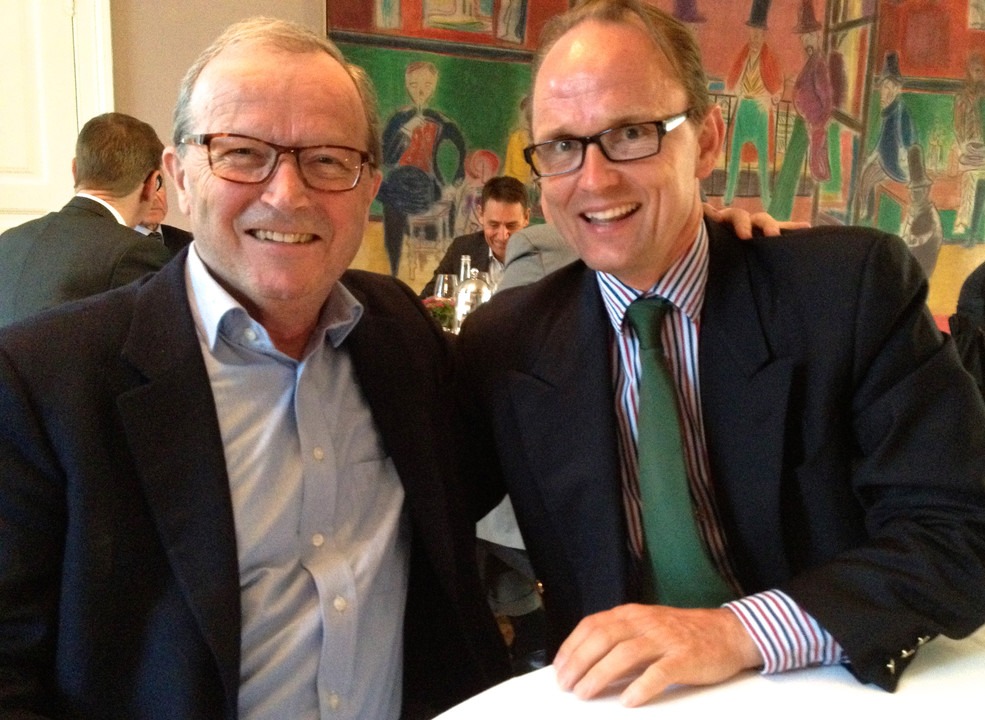 As the originators of the idea, concept, and initial product more than two decades ago, Bart Victor and I have seen the LEGO® Serious Play®(LSP) method evolve beyond our wildest imagination. Empirical and anecdotal evidence attest to the widespread use and many benefits it brings to individuals, groups and organizations around the world. The ongoing research, conferences, communities of practice, teaching applications, and growing list of publications suggest a veritable field of study.

Today, thousands of professionals label themselves LSP practitioners/ facilitators, and tens of thousands in organizations have benefited from our idea. LSP training and facilitation has become a multi-million dollar business, including for the LEGO Company that sells dedicated material sets. For both of us, conceiving and developing LSP is probably the most impactful contribution we have made as management scholars. We are proud “fathers” of what many called an “insane” idea two decades ago.

Over the last years, we have noticed conflicting stories about the origins of the theory, development, and applications of LSP. To set the record straight, this article reviews the story of how LSP arose from the intersection of tedious strategy practices, engaging play, passionate scholars, open-minded executives, and the owner of LEGO Company (pictured above together with me).