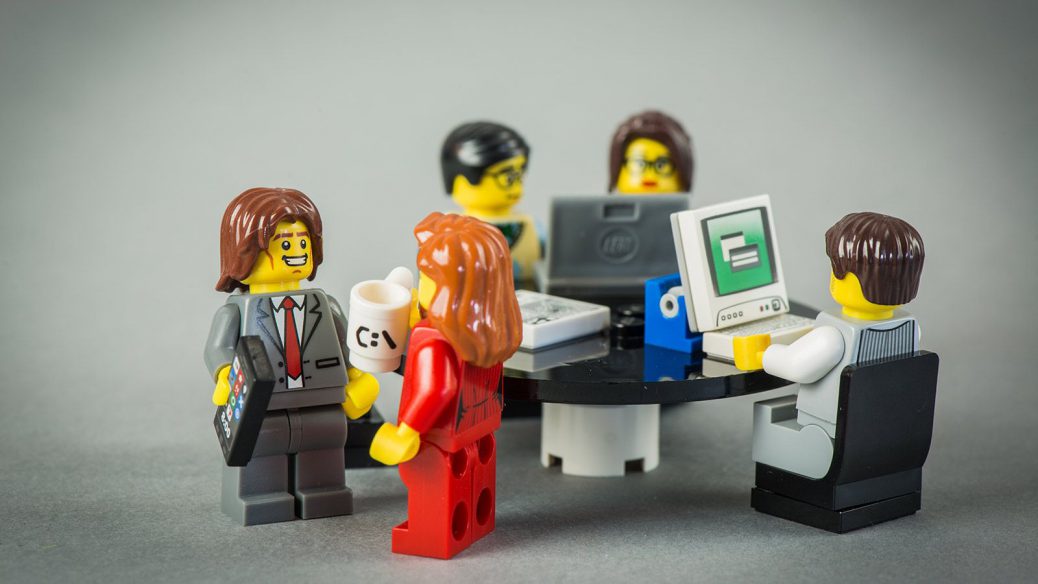 Creativity doesn’t always rule the corner office. In the territory of heavy desks and understated colors, executives can seem to favor decisions that match the décor. They might explain that they’re playing it safe or playing the long game. But perhaps they should be playing—period.

Some time ago we wrote in SeriousPlayPro how Harvard Business School introduced LEGO Serious Play to their curriculum. This post elaborates on the creativity and innovation

“Think about it: If a company wants to grow, there are really only three ways. The first is to buy other companies. The second is to try to squeeze more out of your existing products. And the third is through new products, services, business models, and ways to reach customers,”

When Thomke teaches innovation, he plays hard. One might expect raised eyebrows when the faculty chair of the HBS Executive Education Leading Product Innovation program breaks out LEGO® bricks during one of his signature programs. Yet students will soon discover a professor who brings toys into his classroom as a means of illuminating and restructuring business inventiveness brick by brick. Mastering this kind of play took work. Thomke spent months earning two LSP certifications and adapting the knowledge to his curriculum, all after extended case study research that brought him all the way back to the remote Danish wood shop where LEGO began a century ago. Appropriately enough, the recent LEGO turnaround that Thomke studied only came about after a young CEO dismantled its sagging corporate structure and married the company’s imaginative roots with sustainable, user-centric product development processes.

LEGO bricks aren’t the only unexpected place from which Thomke draws innovation inspiration: “Several years ago, I came upon the realization that magicians can be some of the best innovators,” Thomke says. “Night after night, they have to come up with new tricks in order to entertain and wow their audience. I had the great fortune to run into Jason Randal… and over the course of many months, we developed a common set of principles that work well for innovation and are inspired by what magicians like Jason do.”

Some may still scoff at toys and tricks in the business classroom. Perhaps they forget that the best, most constructive learning is inherently fun. The lucky among us can remember youthful joys of solving the world’s mysteries. Even luckier are those who still play this pioneering game. The truly fortunate are playing at work.

This blog post was written by Harvard Business School for Quartz